Hamas: The Crisis of Political Thought and Coercion of Reality 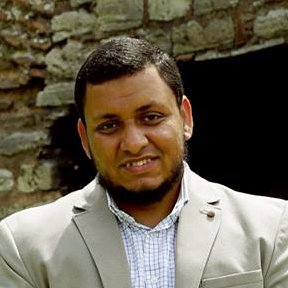 Researcher in Islamic History and Civilization, Director of the “Islamic Movements” Unit at the Egyptian Institute. He has published 9 books, including: The Journey of the Abbasid Caliphate (3 volumes), towards an Islamic rooting of the science of Occidentalism.

This paper attempts to monitor the crisis of thought and development of political thought of Hamas under the coercion of the complicated reality internally, regionally and internationally, and was prompted to rely on documents, data and writings of persons close to the movement to find out the features of the crisis and its development over the ten years that followed the military solution decision and taking over power in Gaza (2007) until  2017 when the document of principles and public policies was issued – considered an amendment to the early Hamas Charter (1988) – the year that witnessed the last serious attempts to reach a national Palestinian reconciliation in which Hamas hands over the rule of Gaza to the authority of Mahmoud Abbas.

The Siege of Qatar and Tracks of the Gulf-Turkish Relations

Social Movements in Mexico: Maps of Diffusion and Influence

American Attitudes toward the Muslim Brotherhood in Egypt after 2013