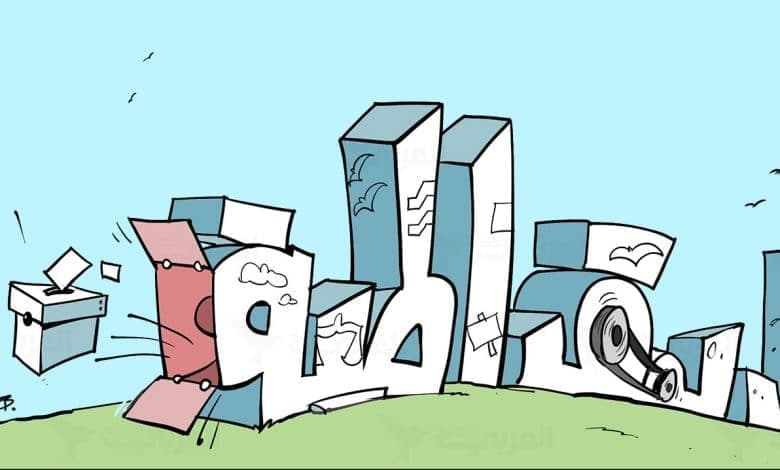 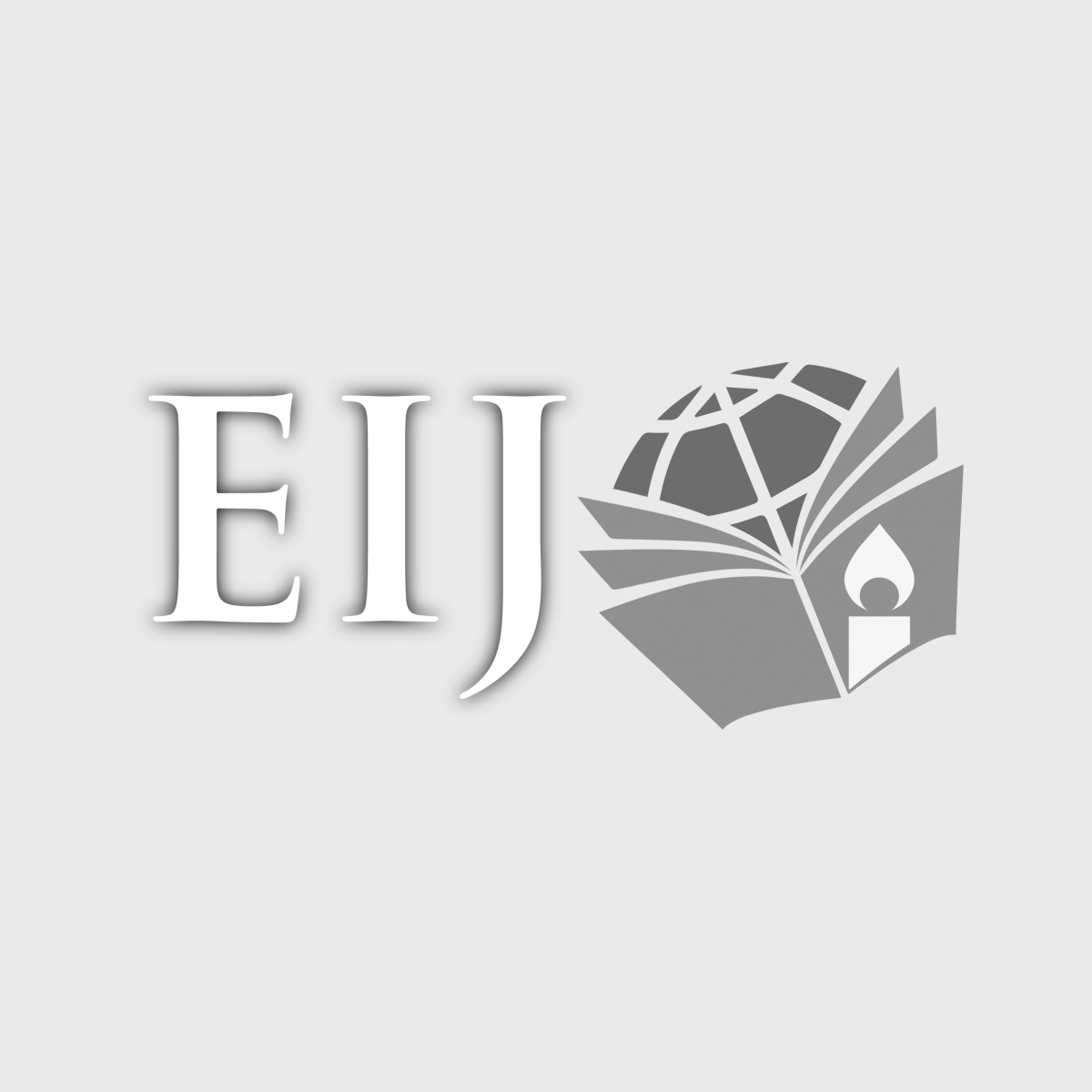 This article reviews definitions of democracy as a term in dictionaries and encyclopedias, as a form of governance revolving around the rule of the majority against the rule of the minority. According to the study, democracy does not mean the same thing for different peoples and countries, stating that democracy, as a concept and as an institution, originated in Western civilization, then spread regionally and afterwards globally.

Discourse of Public Service in Egypt

Tunnels of Palestinian Resistance and Their Impact on Israeli Occupation