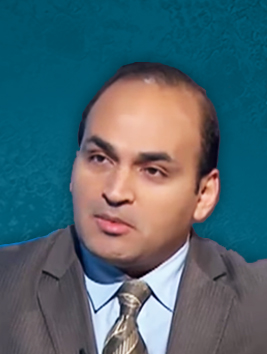 The decision-making process in American foreign policy includes a large number of participating parties and active institutions, with a diversity in the nature of these parties and those institutions in each case. In certain cases, the institutions involved in decision-making include the Congress, the legislative bodies of states, and courts; and in other cases, they include the President, the State Department, the Pentagon, the competent executive bodies, the Congress, and even foreign countries. Sometimes, the decision-making parties are limited to the Congress, the courts, and the President. In this context, this study addresses the map of this institution and the nature of its roles and patterns of interactions in the process of making the US foreign policy.

The Jihadist Situation in Egypt: Developments and Transformations (1966-2018)

The Political Role of Egyptian Judicial Institution after 2013