Beyond the US Defeat in Afghanistan: Future Paths of the Arab Region 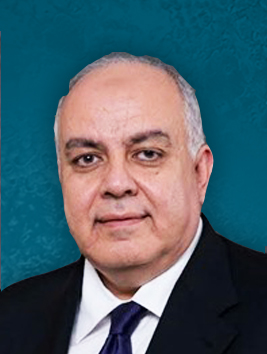 The study proceeds from a question: Was the US withdrawal from Afghanistan and Taliban’s restoration of power there a major victory for the Taliban movement over the United States and its allies, with all the consequences that this situation entailed; Or was it just a matter of arrangements agreed upon between America and Taliban with the aim of achievement of other strategic goals for the United States, as some suggest? The study mainly relied on the follow-up of Western writings and reactions, where the writer reviewed a large host of studies, reports and opinion articles recently published by major Western newspapers and magazines, particularly the American and British ones.

Determinants of Emirati Identity and Its Impact on UAE Foreign Policy